The Derby Homes Board of Directors is made up of three tenants, three councillors and three independent members. Members of the Board are company directors and are responsible for the strategic running of the company.

The Board meet once every two months to make decisions about the services provided by Derby Homes. Shiraz was appointed to Derby Homes Board in May 2021.

He has lived in Derby for over 50 years and is the owner of a sub-post office since 1989. Jerry originally joined the Derby Homes Board in 2019, shortly after being elected as a Councillor for the first time in the Chaddesden Ward.‌

He has worked in the Plumbing/Heating industry for 40 years in various roles and is currently a freelance estimator alongside his council role.

Jerry has been a Derby County season ticket holder for over 20 years. 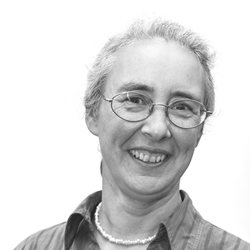 Lucy joined the Derby Homes Board in 2018. She is a councillor in Littleover ward, having been first elected in 1993. Lucy's background is in engineering and she takes a keen interest in the sustainability of housing. This includes the energy use in homes and the way communities work.

Lucy has also worked on national policy development with the Liberal Democrats and stood for parliament. 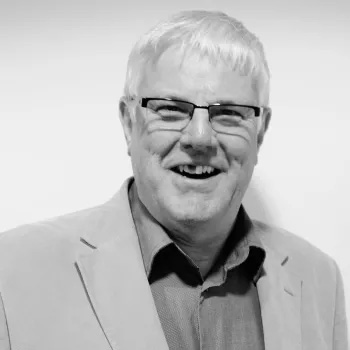 Mike is a retired comprehensive school Headteacher. He has a long interest in social housing and was a board member of Derwent Living for 15 years before retiring and joining Derby Homes. At Derwent Living he chaired the Operations Committee for 10 years.

He also served as a member of Derby City Council for 9 years from 1987 to 1996, representing Abbey Ward.

As well as his interest in housing, Mike is interested in the arts and currently chairs the board of Derby Jazz. 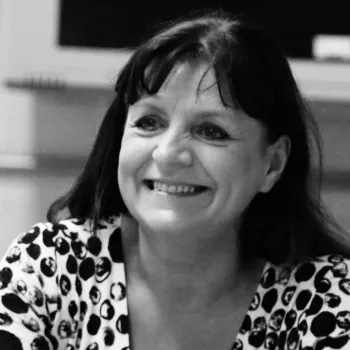 Jsan has over 20 years experience working in the social housing sector and has worked as a senior housing manager at neighbouring organisations in the East Midlands. She has recently set up her own business and is currently engaged in coaching, consultancy and project management work.

Jsan is passionate about good quality social housing and the positive impact well designed and delivered services can have on communities.

She lives in Nottingham, but was brought up in Derby and still has family living in the area, maintaining close links with the City.

Jsan is the Board's Champion for Equalities and Hate Crime. 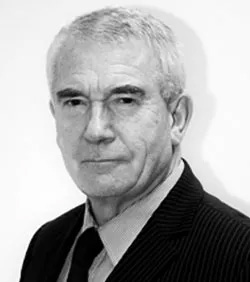 Iain has been a member of the Board of Derby Homes since its inception and is Chair of the Audit Committee. Iain is the Board's Champion for Health & Safety and for Safeguarding.

He is a former local authority Chief Executive and former United Nations Chief Executive of the City of Pristina, Kosovo. Iain is also a former national President and Chairman of a number of professional Associations.

Iain is a Fellow of the Royal Institution of Chartered Surveyors and a Member of the Chartered Management Institute. 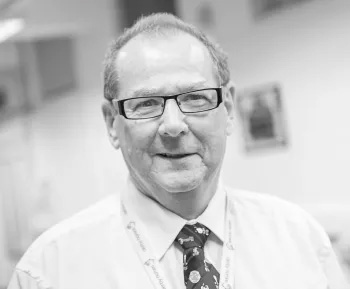 Bob has lived in Derby since 1987, spending the last 25 years in Alvaston. He served in the Royal Air Force joining at the tender age of 16. Since leaving the RAF, he has spent most of his working life in a customer service environment. He also spent time as an area manager for a Contract Security Company.

Bob became a Derby Homes tenant in 2011 and served on the Tenant Panel, City and Operational Boards, before being appointed to the Board of Derby Homes.

He looks forward to continuing to represent tenants at Board level. Bob is the Board's Champion for Customer Service. 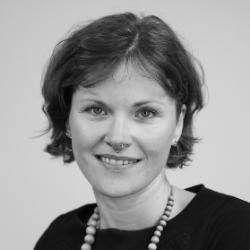 Jenn has lived in Derby for seven years with her family and is developing a career as an academic studying mental health and identity in autistic women. She is passionate about equitable services for all and strives to include a diverse and co-produced perspective in all the work she is involved in. 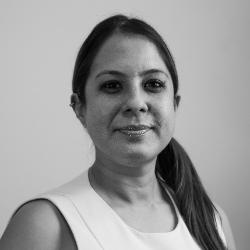 Charlene was born and raised in Derby and has a passion for social housing and for ensuring the city continues to rejuvenate the community and bring people together.

She has over 15 years experience working in the private sector (both in the UK and USA) and a background in quality assurance/risk management. Charlene is keen to ensure Derby Homes provides a best-in-class service to its customers and the wider community. She believes this can be achieved by implementing strategies that make sense and by having the best interest of tenants and customers at the heart of all actions.

A Derby Homes tenant herself, Charlene joined the Operational Board in 2019 before being appointed to the main Board of Directors and Audit Committee in January 2021.‌

Cookies used on the site are categorized into 'necessary' and 'analytical'. You can read about each category and allow or deny some or all of them. You can see a list of cookies assigned to each category and detailed information on the cookies page.